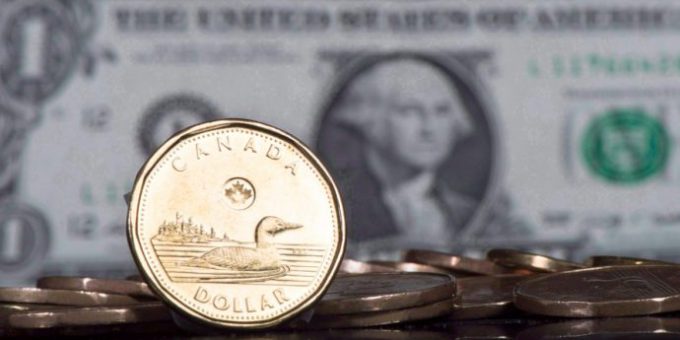 The Canadian loonie lifted when the country’s election results tilted to Justin Trudeau’s favor. The two-time Prime Minister won with a minority government on his second term.

Elections normally mean uncertainty over each party’s proposed economic policies, but this year was different in Canada. Similarities between the Conservative and Liberal party helped decrease investors’ uncertainty.

Justin Trudeau won a second term, but this means he will lead a minority government.

Donald Trump congratulated the prime minister despite their cold relationship. CAD/USD upped 0.07% at 0.7645.

Prior to the election announcements, analysts tip the CAD will climb higher regardless of its outcome.

Justin Trudeau’s party lost the majority vote from the series of scandals kicked off this year. The Liberals won 148 seats in the Canadian government, 41 seats less than its previous term in 2015.

He pressured his attorney general not to prosecute SNC-Lavalin earlier this year. The company was facing fraud and corruption allegations.

Reports speculate the saga prompted some supporters to switch their support to other parties or refuse to vote. This also caused a decline for the Canadian loonie.

Trudeau repeatedly apologized, but the scandals labeled him as “hypocritical” and an “out-of-touch dilettante.”

In response, the Liberals questioned the Conservative party’s stand on abortion, same sex marriage, and climate change. The opposing party’s leader Andrew Scheer was uncomfortable talking about these issues.

Trudeau promised making large movements against climate change. He also said he will work nation-to-nation with indigenous people last 2015. Canadians raise more questions on his ability to follow through every year.