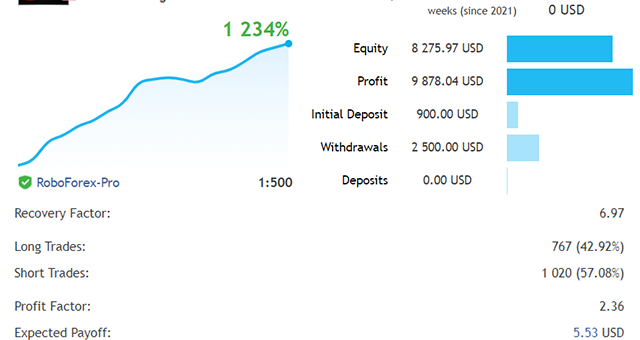 Fibonacci levels are popular among forex traders because they can be used to trade a variety of strategies including trend following, breakout, and reversal. Fibonacci levels can also be used in conjunction with other technical indicators such as moving averages and Bollinger Bands®.

Advanced Fibonacci levels include 161.8%, 200%, 261.8% and 423.6%. These levels are based on extensions of the Fibonacci sequence and are important technical analysis tools for traders to be aware of.

Advanced Fibonacci levels are a great tool for traders to use in order to improve their trading results. By understanding how these levels work, traders can better identify entry and exit points in the market, as well as potential areas of support and resistance.

There are a few different ways to calculate Fibonacci levels, but the most common method is to take the highest high and lowest low of a recent price action and then divide the vertical distance by one of the Fibonacci ratios. The most popular Fibonacci ratios used in trading are 23.6%, 38.2%, 50%, 61.8% and 100%.

Overall, Advanced Fibonacci levels can be a helpful tool for traders when trying to identify potential turning points in the market. By understanding how these levels work, traders can better position themselves for success in their trades.

Advanced Fibo levels are a great way to improve your trading. By using these levels, you can better predict market movements and make more informed decisions.

There are many different Fibonacci levels, but the most important ones for trading are the 0.382, 0.50, and 0.618 levels. These levels can be used to identify support and resistance levels, as well as potential entry and exit points.

The 0.382 level is the 38% retracement of the most recent swing high to swing low. This level can be used to identify potential support or resistance areas. A break below this level could signal a further move lower, while a move back above it could indicate a reversal.

The 0.50 level is the 50% retracement of the most recent swing high to swing low. This level can be used in conjunction with the 0.382 level to confirm reversals or breakouts. A move back above this level after a sell-off could signal a bullish reversal, while a break below it could indicate further downside momentum.